Although only on the performance scene for a short period of time sharing her original music, Amity is already picking up accolates and competition wins. Amity is on fire with all the competitions right now, so scroll down to see some of the more recent wins.

It's not just about competition wins - Amity want's to reach people through his music. So when you've read about the competition wins, read some of the amazing testimonials that Amity has received to date and see how his music has emotionally engaged with people. 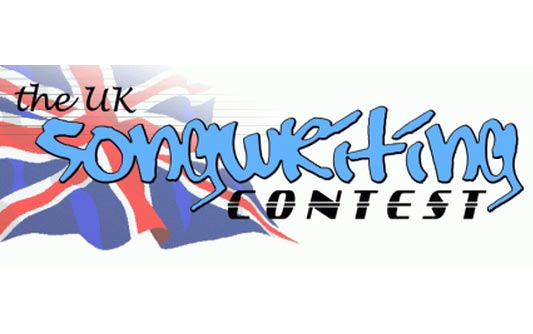 And into the semi finals of another national competition...

Hot on the heels of making it into the finals of Undiscovered Talent UK last week, Amity’s moving song “Ragdoll” has now made it into the semi finals of the highly prestigious UK Songwriting Contest.

The competition was incredibly high, with thousands of entrants from over 80 countries. Amity also entered “Burnt” and “Comet Trails”, which both earned a highly coveted 5 star award and were 'highly commended' and 'commended' respectively. It is a huge achievement to have all three entries receive five star awards from this illustrious body, never mind getting through to the semi finals.

The UK Songwriting Contest is one of the world's longest running songwriting events and it is widely regarded as the most prestigious international songwriting competition. The contest was formed with support from the BRIT Trust to promote the craft of songwriting and to encourage and discover new songwriters and it is well known in the music industry as a launching pad for new talent. This competition has an unrivalled and highly respected reputation in the international music industry.

It launched in London in 2002 in association with important music industry bodies and companies including The BRIT Trust, The BRIT School, The BRIT Studio, Music Aid International, the Guild of International Songwriters and Composers and Roland UK among others. 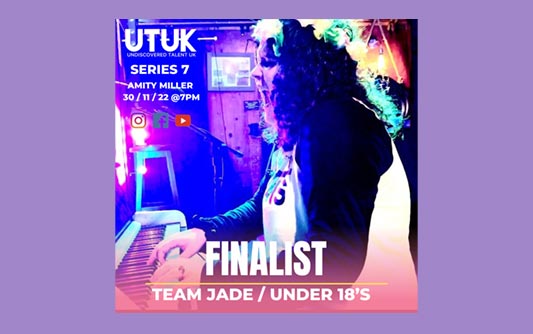 Amity is on fire with all the competitions right now, having also successfully made it through to the FINALS of Undiscovered Talent UK online. Amity was one of JUST FOUR under 18s to make it through to the public vote, an incredible achievement. They were head and shoulders ahead of the competition on public vote for the whole twenty four hour period that it was open, and Amity felt totally blessed to have such a positive response, leading to a big jump up in the number of social media followers and fans alongside the incredible vote result. 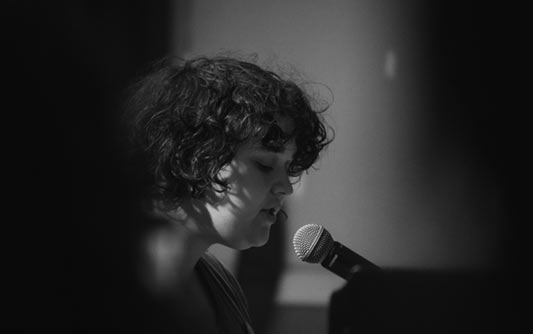 Amity played at another open mic competition, this time in Madden's Bar in East Finchley amidst a super talented line up including the exceptional Lamby. This was more of a Britain's Got Talent lineup rather than a singers open mic, and was also perhaps the quirkiest line up Amity's ever come across, featuring an Elvis impersonator and a belly dancer to name a few. Amity sang their heart out as always and found out a few days later that they had received enough votes to win the competition and get through into another season final. The final will be Friday 18th November in East Finchley. Amity would love to see some friendly faces down there!

Amity won the sing off against a very tough line-up of talented singers and singer-songwriters, with an audience of 500 people voting alongside the judging panel. Amity is the youngest person ever to have won this prestigous competition.

"Rather than perform a cover like I did in last year's sing off competition, being a singer-songwriter, I decided to sing one of my own original songs, Ragdoll. I wrote this song last year but this is the first time that I've sung it with a live band, and with an audience of 500. I got the most ridiculous reception, a stand ovation from the whole of the sing off audience and the judging panel too! And I made a judge cry too as she was so caught up in the emotion of the song. Crazy!!""

Amity came down to the Catcher In The Rye to what they thought was an average open mic session. However, it quickly emerged that Amity was now in yet another competition, this time competing against ADULTS.

With audience votes determining the outcome, a huge level of adult talent in the room, and some people having brought quite a few friends to support them, we immediately recognised that this was unlikely to be something Amity could expect to get anywhere with. How wrong were we? Amity stepped up and performed in their own authentic and heartfelt style and got some unbelievable reactions from the audience and other performers, including being told by the amazing Gio Dara – who represented Ukraine in the Eurovision song contest in 2020, and whose music is incredible and should be checked out here – that he had goosebumps during the performance and despite spending years on the music circuit in London and New York, had not been moved by a performance like that in years. Three performers shouted out on the mic, telling the audience that Amity was a tough act to follow and inviting the crowd to give it up for Amity again. We left early because of Amity’s age curfew floating on a cloud of positivity and joy and with a small army of new friends and contacts. Imagine our shock though the next day when we received an email to tell us that Amity had WON and would now be going on to compete in the season finale.

"Amity is the only 15 year old [I know of] that is walking into venues that he’s technically not allowed into yet and capturing the ENTIRE audience by storm….He’s as talented AF!" 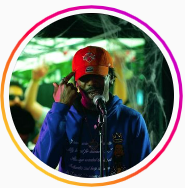 "Watching Amity perform their original music is a pleasure and to see such a young performer writing such advanced and complex chords and riffs is refreshing. The maturity of their lyrics can truly move a room and as a 24 year old musician, I’m truly impressed and mesmerised by Amity’s talent and passion….they truly hold their own on an adult stage!" 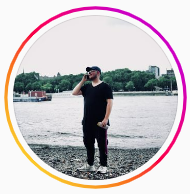 "I came across Amity’s page through an open mic competition they did. I was so blown away by their voice and was even more shocked to find out how young they are. I think Amity has an incredible story telling ability which I myself as a songwriter/singer was drawn to. I have even asked them if they would like to work on future projects together and cover one of my latest songs. " 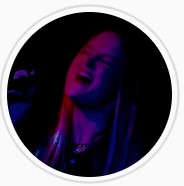 "After hearing how phenomenal Amity’s performance was at our Autistic Pride event and seeing the audiences reaction to his deep and powerful lyrics I have no doubt that he is headed towards a success music career. Everyone wanted to know where they could purchase Amity’s songs and when he would be performing next. Amity’s voice is fabulous and the passion he shows when speaking about his music is incredibly touching. At such a young age, he is capable of moving a whole room to tears. That’s not something you see every day." 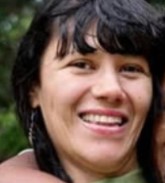 "Amity is an amazingly talented young local singer and lyricist! This afternoon, I and the rest of the customers at Blackheath Creatives Café were unexpectedly treated to a free concert in their garden by a young singer [songwriter], Amity. After hearing the concert, I’m in absolute awe. Amity is a phenomenally talented young singer with an immensely profound and powerful voice." 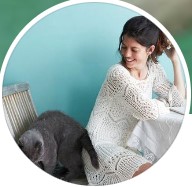 "My name is Rick. I’m successfully hosting four weekly open mic/competitions. Amity performed two weeks ago and everyone in the audience was amazed. Amity received a lot of votes and made it to the season final. People returned the next week asking how to see Amity and when they would perform again – they even booked tickets to come and see Amity in the season final!" 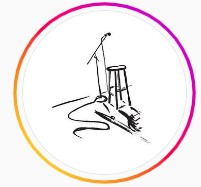 "I was amazed at Amity’s talent when they performed on our shop piano and our customers were equally bowled over when Amity came back and performed for the entire afternoon in our garden. People came in from the street to find out where this incredible voice was coming from. Amity deserves all the success that is coming their way."

You can email us directly at info@amitymiller.com, we'd love to hear from you! Alternatively, contact us via our socials by clicking on your preferred platform below.